Previous Next
FSU Psychology in Top 5 on R&D Expenditures 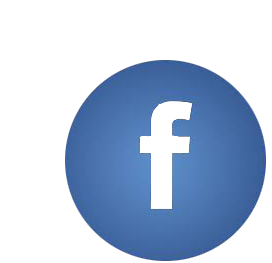 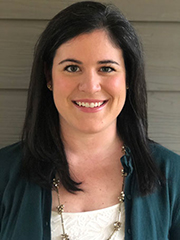 Women worried about their appearance could boost their self image by reducing certain behaviors such as mirror checking, according to a new study by Florida State University researchers.

The research team found that women who reduced the number of times they checked or fixed their appearance showed substantial reductions in appearance concerns and other symptoms. Their findings were published in the Journal of Consulting and Clinical Psychology.

Researchers identified 14 different appearance-related behaviors, including closely examining one's skin, hair, upper body and lower body; covering up or camouflaging aspects of one's appearance; asking others to comment on appearance; and comparing appearance to others. Over a two-week period, participants received a daily text message reminding them to reduce how frequently they engage in these behaviors.